Internet governance is the development and application by governments, the private sector and civil society, in their respective roles, of shared principles, norms, rules, decision-making procedures, and programmes that shape the evolution and use of the Internet. This definition was put forward at the World Summit on the Information Society - www.itu.int/wsis.

At a global level, the key players in the governance of the Internet are:

The Internet originally came about as the network of ARPANET, which was used to exchange information between US government agencies. In the late 1970s, Internet use was expanded to academic institutions in the US. 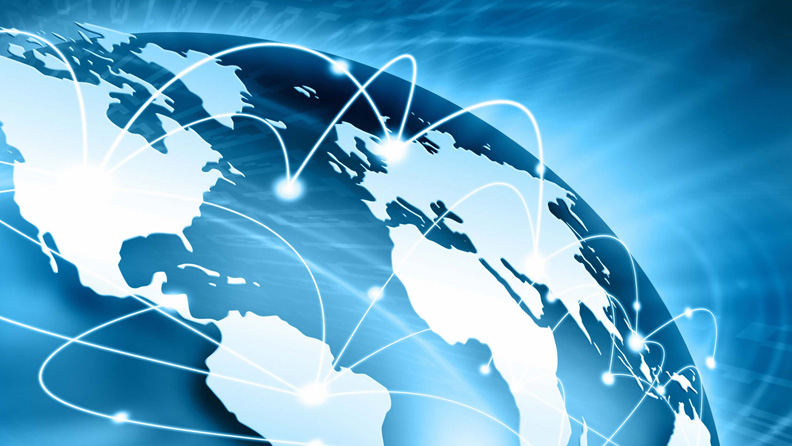 In 1998, with the creation of ICANN, the process of the US government’s withdrawal from direct administration of the Internet began, although it still has a dominant influence.

Internet governance is a multidisciplinary, complex area involving a multitude of aspects: