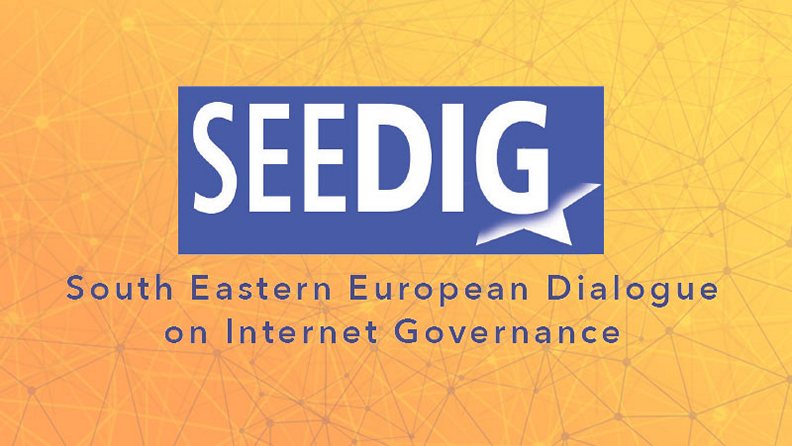 SEEDIG 2016 is a regional meeting on Internet governance in south-eastern Europe, to be held for the second time on 22nd April 2016, this time in Belgrade. The host of the event will be the Serbian National Internet Domain Name Registry Foundation (RNIDS), with support from international Internet organisations such as the IGF, ICANN, EuroDIG and ISOC, as well as the Council of Europe and the European Commission.

As the regional IGF (Internet Governance Forum), the initiative for open and informal South Eastern European Dialogue on Internet governance (SEEDIG) is intended for all stakeholders from the region, bringing together individuals, governments, intergovernmental organisations, civil society organisations, the private sector and technical experts. The meeting is being held as part of the EuroDIG European dialogue on Internet governance, to be held in June 2016 in Brussels.

SEEDIG 2016 will bring together numerous interested participants from the Balkan region and neighbouring countries, all of whom will be able to have their say in the topics under discussion, through an open call for proposals via the event website.

Though only founded in 2006, RNIDS as one of the two youngest European national Internet registries has in the last couple of years succeeded in establishing partnership with European and global organisations in the Internet arena, making Serbia an important regional Internet centre. The first SEEDIG was held in Sofia on 3rd June 2015, where the Republic of Serbia and RNIDS were represented by delegates and took part in preparations for the event and for the discussions.